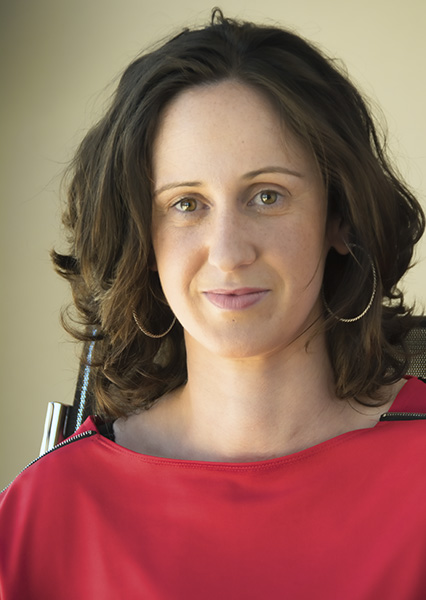 We are Morte. Dámaris Ezquerro

As you know, a company is split into three general areas:

Damaris is in charge of this latter area: an efficient, methodical man who is also a people person, enormously friendly and cordial. Something that many of you recognise when you call us and one of the regular voices responds:

‘Morte, good morning. How can I help you?’

With voice alone, Damaris is able to convey the trust that can be placed in an entire team, because, at heart, a significant portion of what happens at MORTE goes through him.

Having studied a higher degree (Vocational Training) in the field of administration, Damaris joined MORTE with the new millennium and, as he remembers, much has happened since then:

‘When I started to work at MORTE things were run differently’.

In fact, in 2007, the MORTE board entrusted him with the digital transformation of the company through the installation of a new ERP which would streamline the administrative processes – replacing paper with an on-line system…. and by goodness did he do it.

But if there is something about which Damaris feels especially proud at MORTE, that is working for a company with a conscience, a company concerned about others and which works with various NGOs, food banks, like-minded foundations and, above all, sports clubs for children from the villages (football, basketball, etc.).

Make no mention of sport to him; he is not interested in seeing or doing any. What is interesting to Damaris is people: his friends and, above all, his two daughters.

When Damaris recommends MORTE products, he does not focus on the technical side, but rather on the people, dealing with them directly in a friendly way because that is who Damaris is, … and MORTE, too.