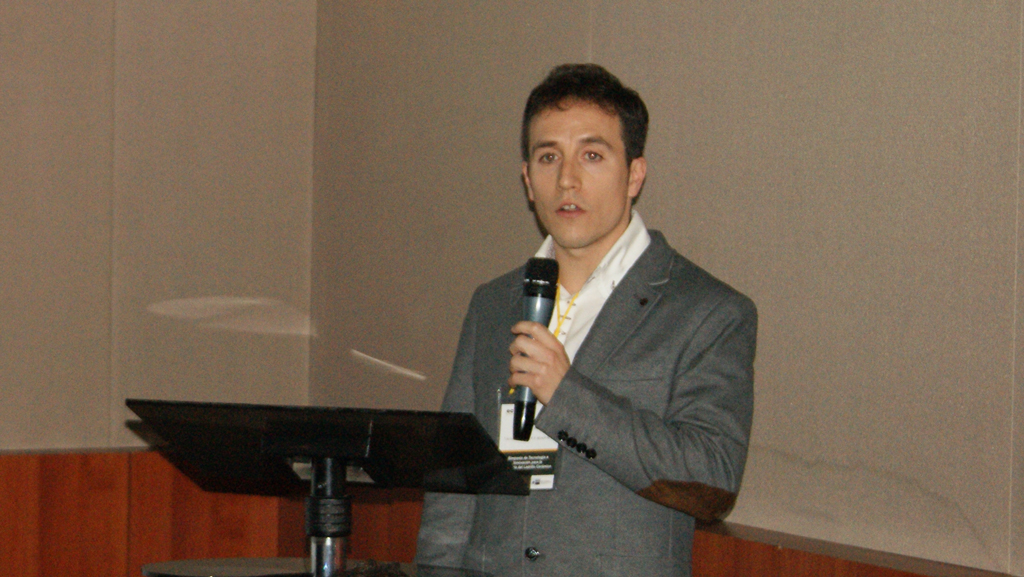 We are Morte. David Bartolomé

Above all, David is a man of team but do not be fooled by his smile or youth. David Bartolomé is a highly qualified, thorough and passionate professional.

David completed a Bachelor’s Degree in Law in the specialty of Economics and is Senior Technician in International Trade. In 2013 David began working in MORTE as an intern from the Economic Development Agency of La Rioja assisting in the export division. When his period as an intern ended, he was permanently integrated into the trade structure of the company.

We could not let a talent like him get away.

In this area David has contributed enormously to the development of new lines of international expansion for MORTE, being the contact person for representatives from countries such as Russia, Saudi Arabia, Balkan countries and South America. From this position in MORTE he can meet the demands of agents in these countries in order to provide them with the most flexible, efficient and cost-effective solution when needs arise.

He has also played an active role in creating new image and communication tools for MORTE, participating in the development of a new web site and catalogues, among others.

When he talks about MORTE, David is clear:

“In addition to the improvements in technology and performance that our customers can obtain within their production processes, it must be clear for all of them that MORTE do not pursue one-off sales. Our aim is to have a long-lasting relationship with our customers and be able to gradually introduce improvements in their equipments through a team approach. In this way, their benefits will not be isolated but lasting and measurable by enhancing productivity and, therefore, profitability.”

He is a sport enthusiast that exercises regularly and a great fan of football and handball. He faithfully supports Club Deportivo Balonmano Ciudad de Logroño, a handball team sponsored by MORTE. He applies the philosophy and values of sports to his work and his relationship with friends, with whom he enjoys watching films and series, another of his greatest hobbies.