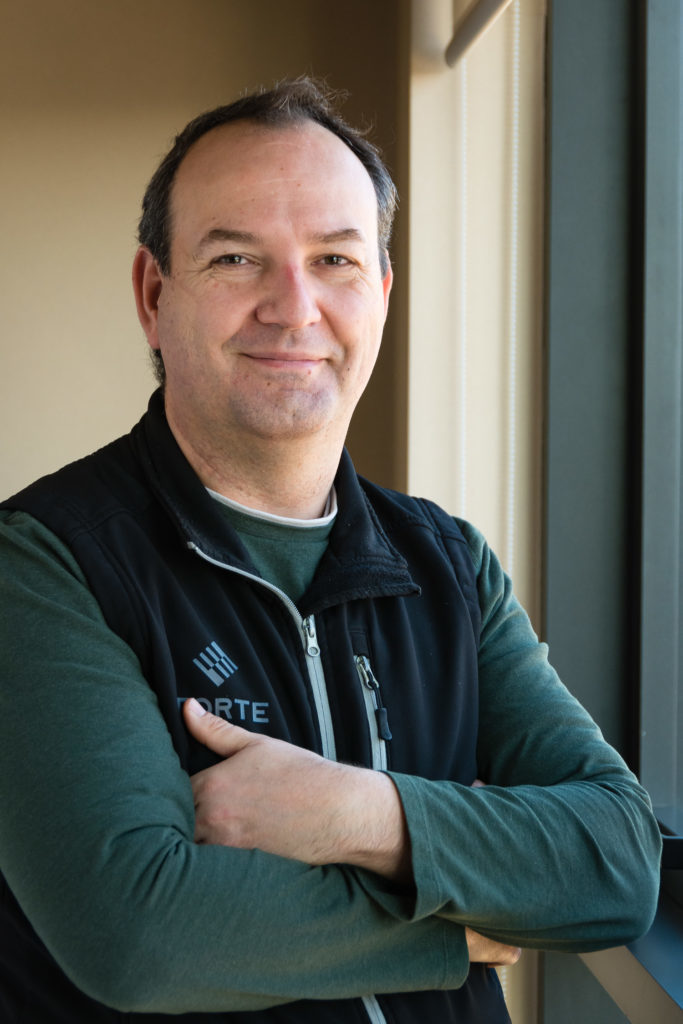 We are Morte. Francisco Espinosa López

Francisco was until a few months ago “the new” in MORTE, but not the stranger… since his entry he has always felt like one more within MORTE´s team.

It can practically be said that he came by car because since he finished high school it was what most attracted him, doing an automotive vocational training. But in those days, the sector did not offer many job opportunities, so he decided to continue his studies by graduating in Mechanical Engineering.

His first jobs were developed in the canning sector, first designing machines to make tin cans and later designing these same cans for production in a large company in the area of the Ebro riverbank.

But after 19 years in the same profession, the cannery was no longer enough for him and he began to look for other challenges, new opportunities. A friend told him that a selection process was going on at a nearby company. So, he the ended up at MORTE, a couple of years ago, as a workshop manager, and he admits that he is no longer bored. His work is related to everything he loves, timing, control and precision, because as the ad says and he reaffirms: “power without control is useless“.

With the gaze of a newcomer, what most caught his attention about MORTE was its permanent concern for innovation, always being up to date in order to be avant-garde and continually thinking about the future in order to always be ahead of the industry, committing itself, investing in cutting-edge technology, such as the new feed robotic cell for machining.

A phrase he heard during a meeting stuck in his head: “Impossible is what you don’t try.” And that attitude is what makes us go two steps ahead, he says. He also highlights the team of colleagues, 120% involved in their work, although the Friday dinners before the pandemic also helped, where they all met to talk about the human and the divine beyond work issues…we miss those moments, he admits, but they will come back.

His challenge is clear: reduce order delivery times even further. For Francisco, time is important, as well as coordination so that all the work in the workshop runs smoothly. Time, precision and control.

During these two years, he realized that, for the manufacture of ceramic extrusion dies, know-how and experience are essential. It is not the same to make dies for plastic, because each clay, each production system, is different.

He is a calm and persevering man, even if he lacks his wife’s patience to teach her students and daughters. In his free time, he likes to enjoy his family and his scale model trucks as much as his work. One thing at a time.