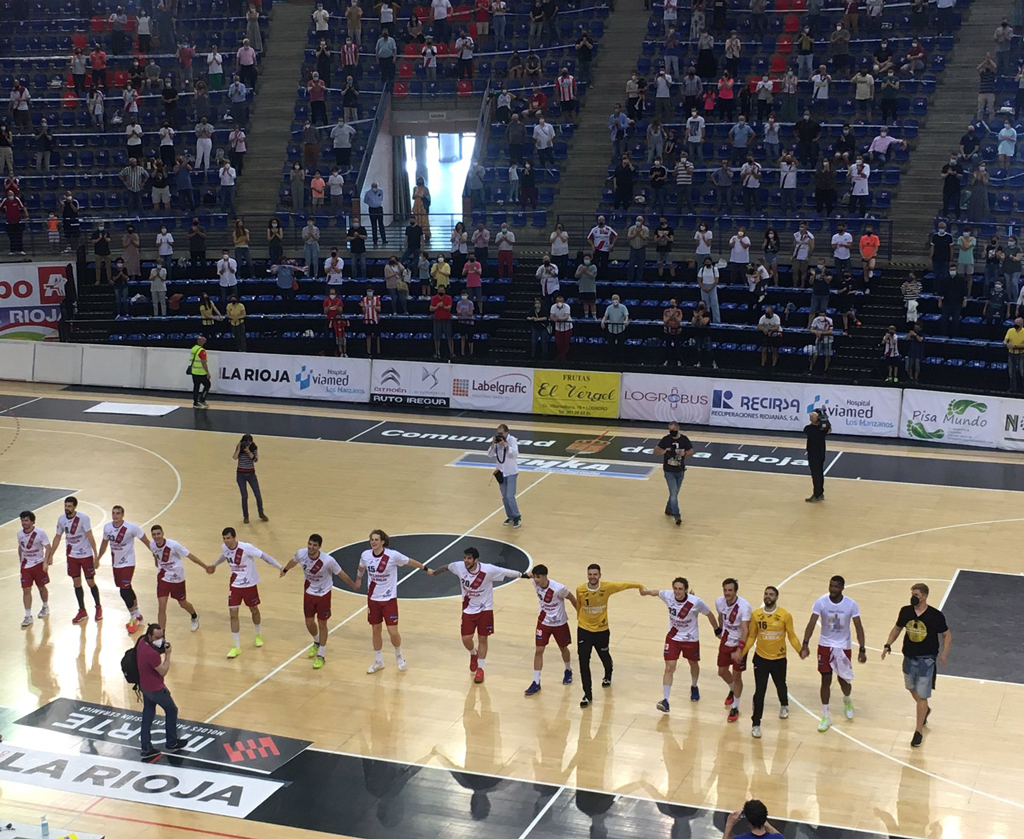 Europe, we are back!

The Club Balonmano Ciudad de Logroño has confirmed its presence next season in the EHF European League, the second continental competition after the Champions League, along with twenty-three other teams, including the current champion, German Magdeburg, Nantes and Bidasoa.

An award for the resilience of this team, which has overcome all the difficulties that this peculiar and complicated season has posed him, thanks to the talent, enthusiasm, and involvement of all its members.

For all those reasons, at MORTE we are proud to be part of this great family and that we are once again carrying Logroño´s and La Rioja´s names all over the European handball courts.